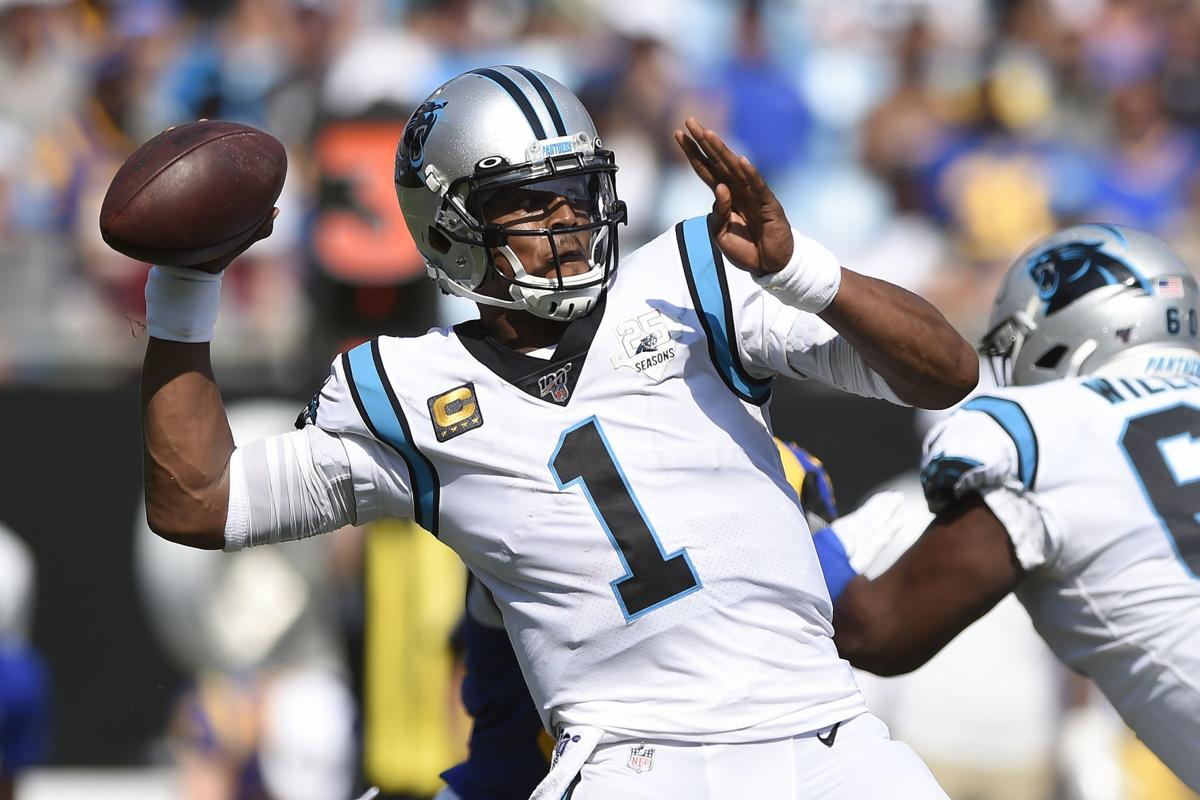 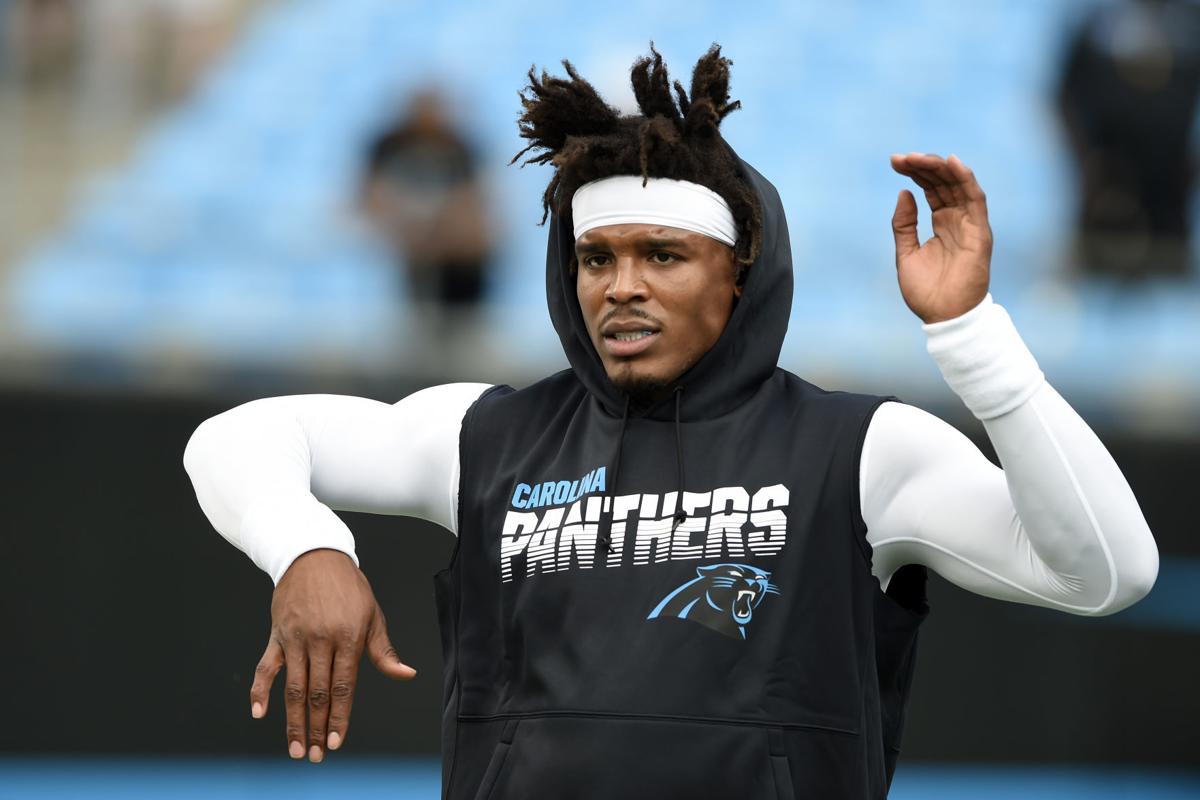 BOSTON — The New England Patriots have reached an agreement with free-agent quarterback Cam Newton, bringing in the 2015 NFL Most Valuable Player to help the team move on from three-time MVP Tom Brady, a person with knowledge of the deal told The Associated Press.

The one-year deal is worth up to $7.5 million with incentives, the person said, speaking on the condition of anonymity because he was not authorized to discuss it publicly. A Patriots spokesman said the team had nothing to announce Sunday night.

The signing was first reported by ESPN.

The Patriots had been heading to training camp with 2019 fourth-round draft choice Jarrett Stidham as the heir apparent to Brady, who led the team to six Super Bowl championships since 2001 but signed with Tampa Bay this offseason. Stidham appeared in three games last season, completing two passes for 14 yards with one interception.

Newton is a former Heisman Trophy winner at Auburn. Stidham is also a former Auburn quarterback.

The only other experienced quarterback on the defending AFC East champions' roster was 34-year-old Brian Hoyer, who has started 38 games in an 11-year career with seven NFL teams, including the Patriots twice.

A three-time Pro Bowl selection who was the league's top player in 2015, Newton remains the NFL’s all-time leader in touchdowns rushing by a quarterback. He had one year remaining on a five-year, $103.8 million contract, but the Panthers saved $19.1 million under the salary cap by releasing him on March 24.

The 31-year-old Newton was the No. 1 overall pick in the 2011 draft after leading Auburn to a national championship and winning the Heisman. He helped the Panthers reach the playoffs four times, including the Super Bowl in 2015.

The Panthers finished 15-1 that season and Newton won league MVP honors after throwing for 3,837 and 35 touchdowns and rushing for 636 yards and 10 TDs. But he was criticized after Carolina’s 24-10 loss to the Denver Broncos in the Super Bowl for not jumping on a loose ball late in the game and cutting his postgame news conference short.

After missing the postseason in 2016, the Panthers returned after going 11-5 the next year, losing to the New Orleans Saints in the wild-card round. More problematic, a shoulder injury severely hampered his throwing in 2018; after starting 6-2, the Panthers lost their next seven games.

Newton had surgery to repair a torn rotator cuff before the 2019 season. But he injured his foot in a brief appearance in the third preseason game against New England; he played only two games last season before being placed on injured reserve with a Lis Franc fracture.

Newton has been rehabbing ever since, posting several workout videos on Instagram. But because of the coronavirus, he hasn’t had a chance to meet with other teams to show he’s healthy.