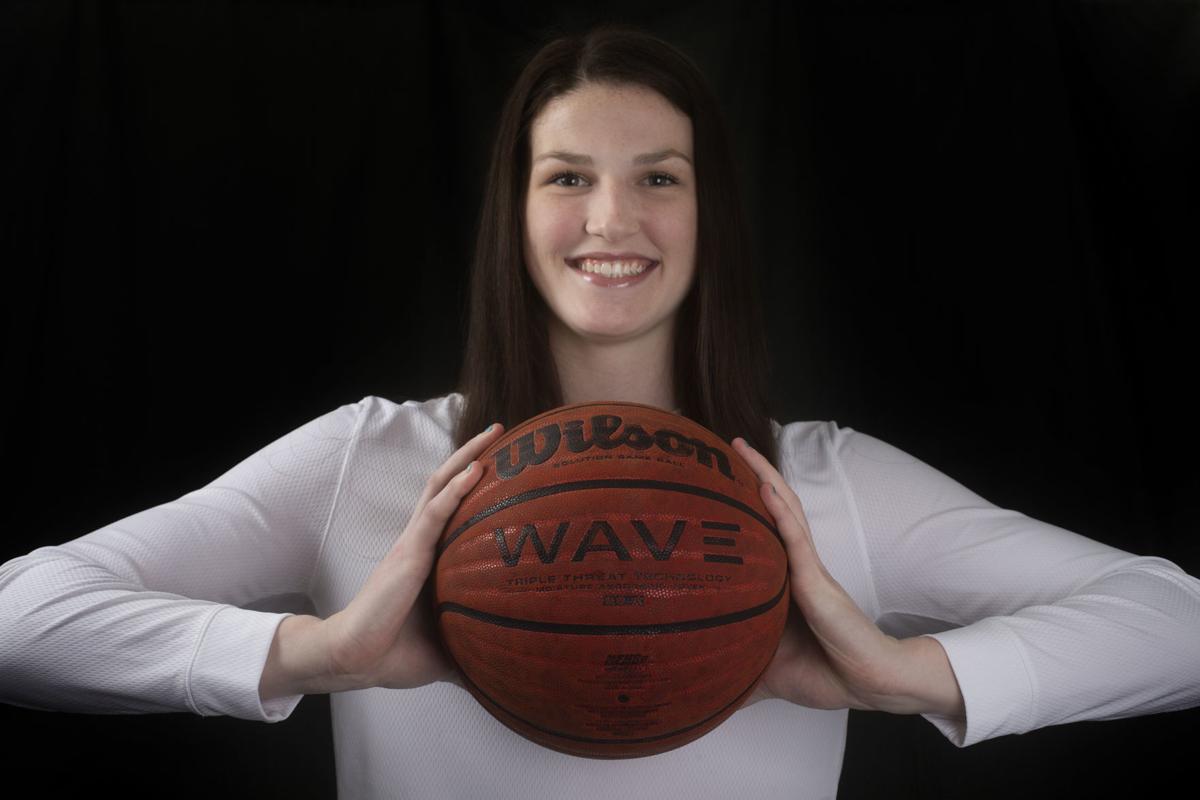 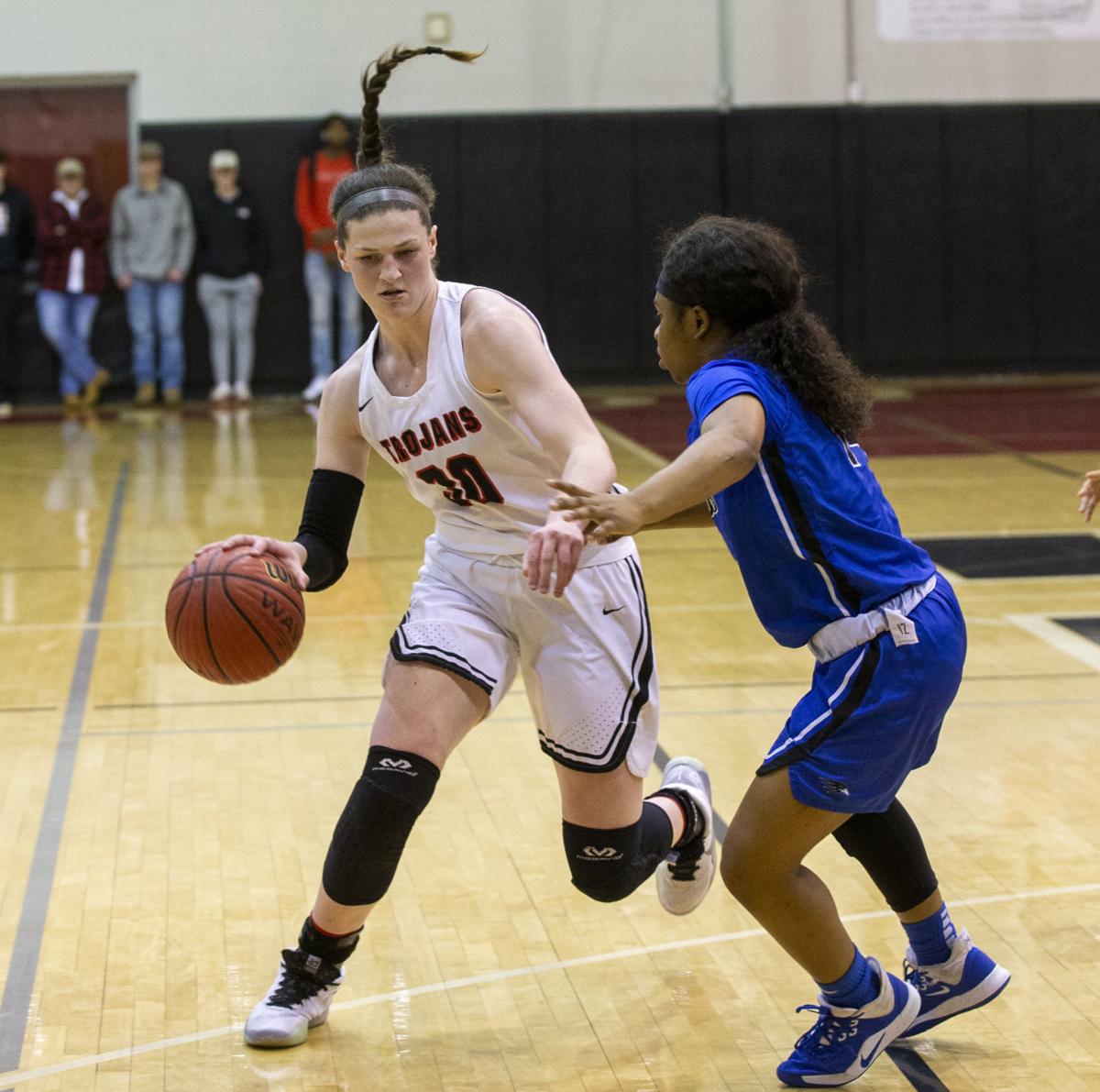 Muscle Shoals' Sara Puckett tries to drive inside on against Florence's Jayla Finch in the first half of the game at Muscle Shoals High School last season. Puckett, a rising senior, announced Saturday that she will attend Tennessee. [MATT MCKEAN/TIMESDAILY]

Muscle Shoals' Sara Puckett tries to drive inside on against Florence's Jayla Finch in the first half of the game at Muscle Shoals High School last season. Puckett, a rising senior, announced Saturday that she will attend Tennessee. [MATT MCKEAN/TIMESDAILY]

The Shoals’ most sought-after girls basketball recruit in over a decade has announced her college destination.

Muscle Shoals’ Sara Puckett, a member of the Class of 2021, announced Saturday afternoon she will attend Tennessee.

The 6-2 forward chose the Vols over five other finalists out of a pool of approximately 30 Division I schools that offered her a scholarship.

Puckett said she feels like she will fit in well at UT academically and athletically.

"I just know that's where I'm supposed to be," she said.

Puckett said she's had a great relationship with the UT staff and had a great conversation on a March 2 home visit from Kellie Harper that made her feel good about Tennessee.

"She really liked my versatility," Puckett said, noting Harper sees her as a small forward or power forward.

Harper played for Coach Pat Summitt, and Puckett is aware of Tennessee's history of success in women's basketball.

"That was also a really cool aspect of the school, knowing that, and knowing that Coach Harper is going to be recruiting people that want to win championships," Puckett said.

Puckett said it will be a relief not to keep her college choice a secret any longer.

Puckett is likely the most highly-recruited girls basketball player in the Shoals since at least Whitney Boddie, who graduated from Florence in 2005, was named the state’s Miss Basketball and played for Auburn.

Puckett is the two-time reigning TimesDaily 4A-7A player of the year. This past season, the junior averaged 20.3 points, 11.4 rebounds and 2.7 assists per game and led the Trojans (20-11) to a second consecutive appearance in the Class 6A Northwest Regional in Hanceville.

Puckett joined the varsity as a seventh-grader and has expanded her skill set annually. She blocked 49 shots, altered plenty more and made 65 steals last season.

She frequently handles the ball against pressure, shot 30% from 3-point range last season and has worked to improve her defense against guards.

With one season remaining, Puckett has 1,830 points and 963 rebounds in her Muscle Shoals career.

"As a coach you always try to teach the kids if they have a dream and work hard, they can achieve it," Puckett's high school coach, Blair Woods, said. "She's a great ambassador for Muscle Shoals girls basketball and Muscle Shoals High School in general. She takes great pride in representing our school with class and integrity."

Woods said Tennessee has been a dream destination for most girls basketball players, given its lengthy history of success and championships.

"It's amazing. Every little girl growing up at some point, as far back as I can remember, probably dreams of playing for Tennessee," Woods said.

Woods noted you could probably describe UT in recent years as "rebuilding" and Puckett should be able to handle that.

"She's been instrumental in helping rebuild our program," Woods said.

Woods said Puckett was very excited about the recruiting process, then got very focused in asking questions of the different coaches, and now gets to be excited again now that she has picked a school.

As of January, Puckett had received offers from dozens of schools, with the majority in either the SEC, ACC or Big Ten.