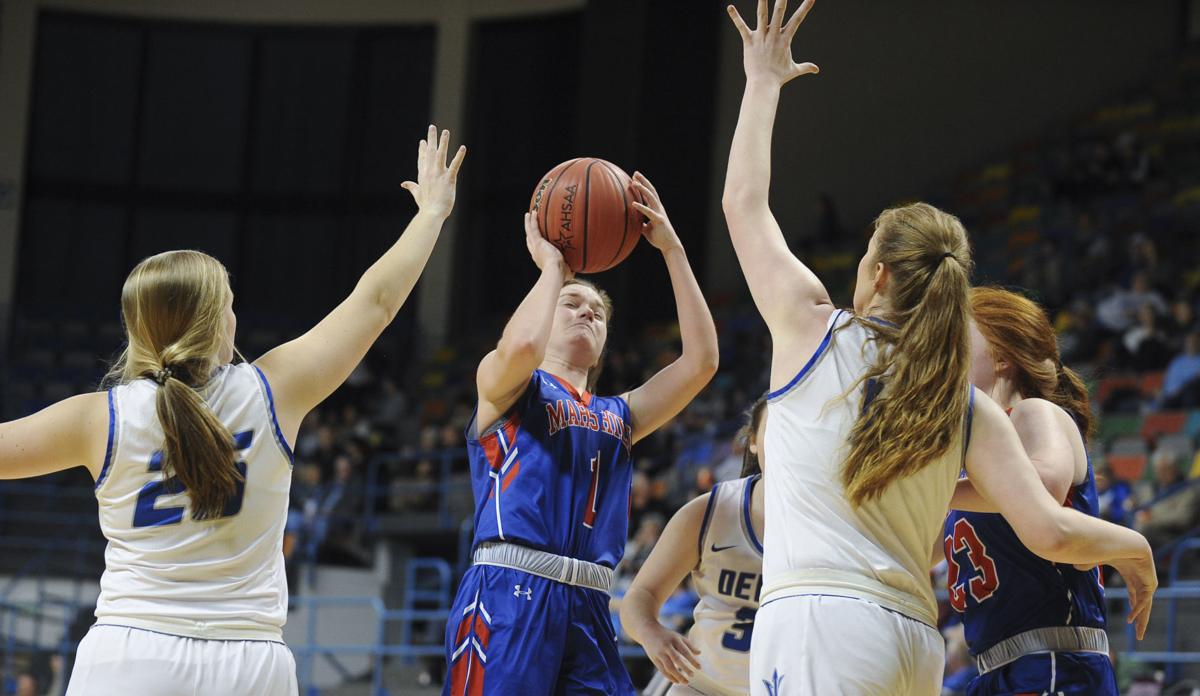 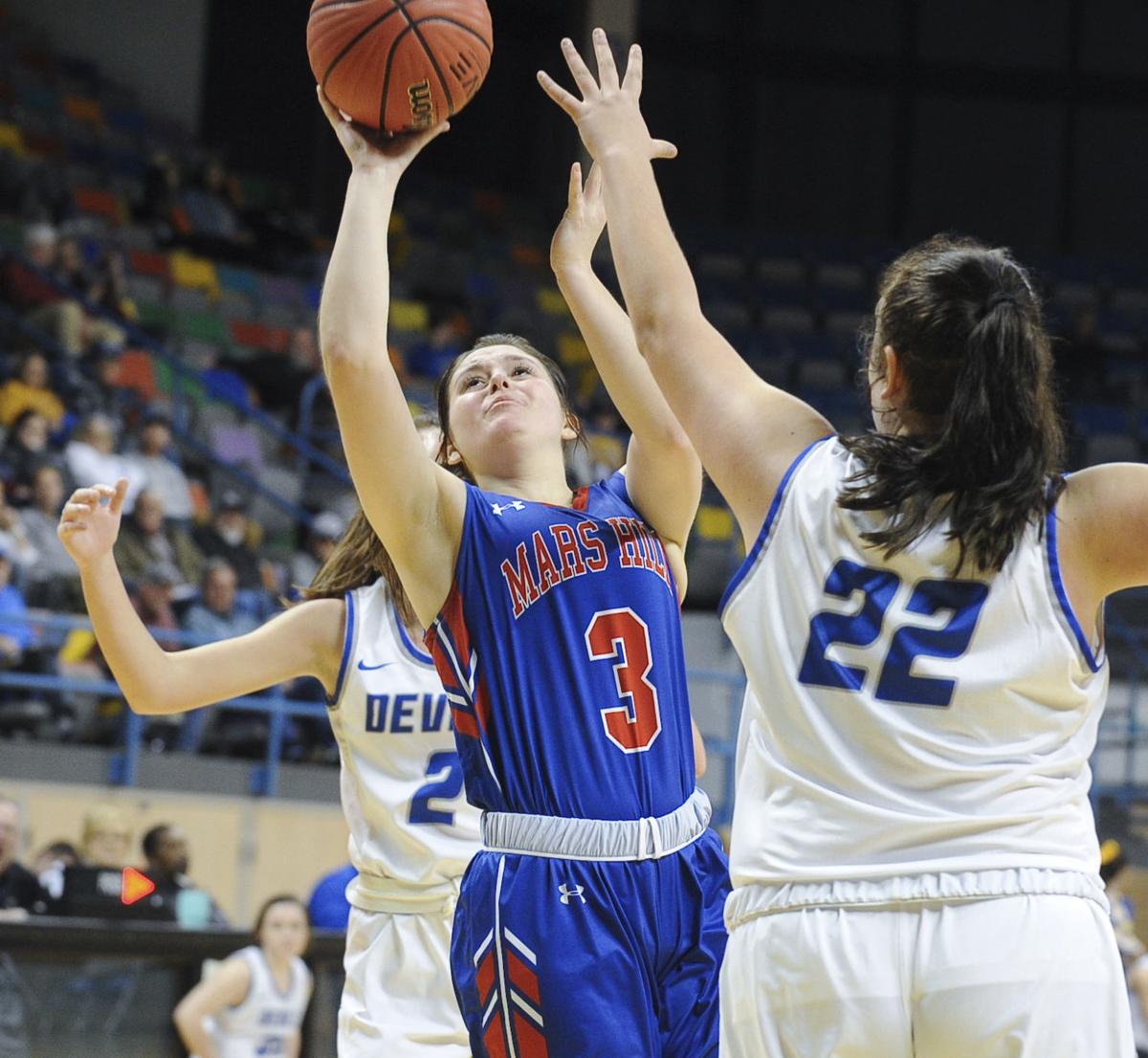 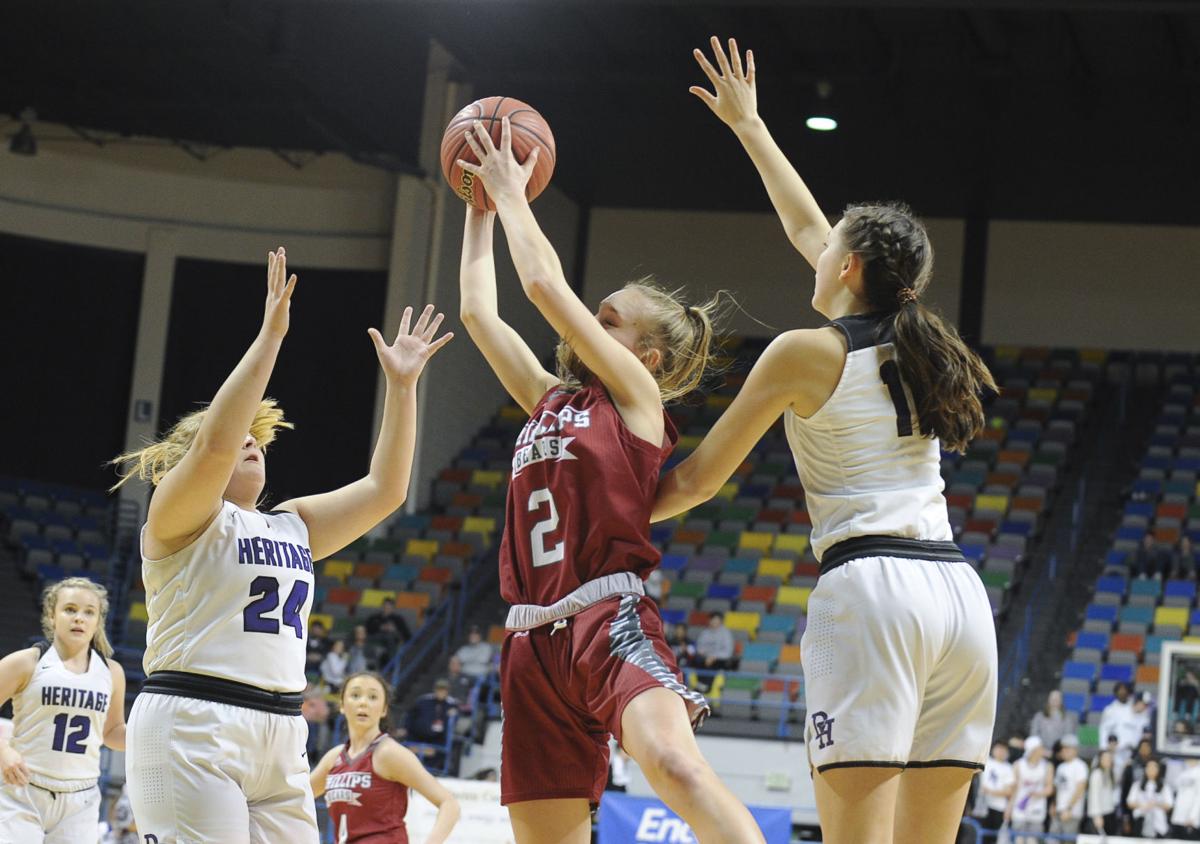 HANCEVILLE — Mars Hill wasted no time against Falkville in the 1A Northwest Regional on the way to an 86-33 win Thursday.

The Panthers put on an offensive clinic, opening the game on a 11-0 run before leading 51-19 at the half. Erika Mitchell led the way, scoring 22 points. Mars Hill’s offense, however was a team effort, though, as it hit 11 3-pointers and had four players score in double figures in the 86-27 win.

“When you hit some early shots, it gets the nerves out,” Mars Hill head coach Jay Mitchell said. “You can stretch a game out quickly when you can hit some 3’s.”

Mitchell said he knew Falkville had good players in the post, so he opted for a quicker pace.

With a big lead in hand, the Panthers were able to rely on some younger players in the second half, who also delivered. Sophomore Riley Vaughn had 11, freshman Emma Kate Wright scored eight and Marah Bowerman had five.

Jay Mitchell said he has trust in those players due to the experience they’ve gained throughout the season, hoping it bodes well for the future.

Erika Mitchell explained those type of performances are expected from the younger players, due in large part to the team’s chemistry.

“We have a lot of faith in each other, so we work really well together,” Erika Mitchell said.

Mars Hill will face Phillips in the 1A Northwest Regional final on Monday at 3 p.m.

After what he deemed a “sluggish” start, Phillips head coach Scott Veal challenged his team to bring more intensity in the second half.

His players responded, especially defensively. After being down 24-21 at the half, the defending 1A state champion Bears opened the half on a 7-0 run. While Decatur Heritage never went away, Phillips held on to win.

Ally McCollum finished with 20 points and 14 rebounds, Gracie Hallman scored 12 and Alli Temple had 12. It was the Phillips’ defense, however, that defended Decatur Heritage star Katie Jones well in the second half. Jones had 16 points in the first half, but only scored 4 in the third quarter.

She managed to finish the game with 28, but the Bears already had control down the stretch.

“I knew (she) was going to be the difference in the ball game,” Veal said. “I knew we had to do something with her, so we said we’re just going to try to take her out of the game and make someone else beat us.”

Jones still made her impact on the game, but the third quarter was what swayed the momentum in Phillips’ favor. The Bears went on a 17-4 run and Mary Ashton Hyde had the primary assignment on Jones.

Hyde said what worked best was communication on the floor.

“We talked throughout the whole game,” Hyde said. “I’d be like ‘she’s going right! She’s going left! She’s coming up top! I got your side.’”

On the other end, Decatur Heritage doubled-teamed McCollum often in the first half, which didn’t open up many scoring opportunities.

As the ball moved around in the Bears’ offense in the second half, so did the Eagles’ defenders, allowing her to get open underneath.

“First half, they were basically sandwiching me. They had another person coming (in the paint) instead of sagging off,” McCollum said. “Second half, they kept guarding the ball, (Jones) moved over and I was wide open. I got in a good position and they passed me the ball.”

After losing four seniors and adding Temple as a transfer from Haleyville, McCollum admitted it took some time to gel and adjust as a group. As the Bears get closer to potentially defending their title, the chemistry is building.

“I think we’re finally starting to come together,” McCollum said.

Phillips plays Mars Hill in the 1A Northwest Regional final on Monday at 3 p.m. Veal likes where his team is and ready for the challenge, but expects a competitive game.

“It’s going to be a challenge for us, but we’re up for the challenge,” Veal said.