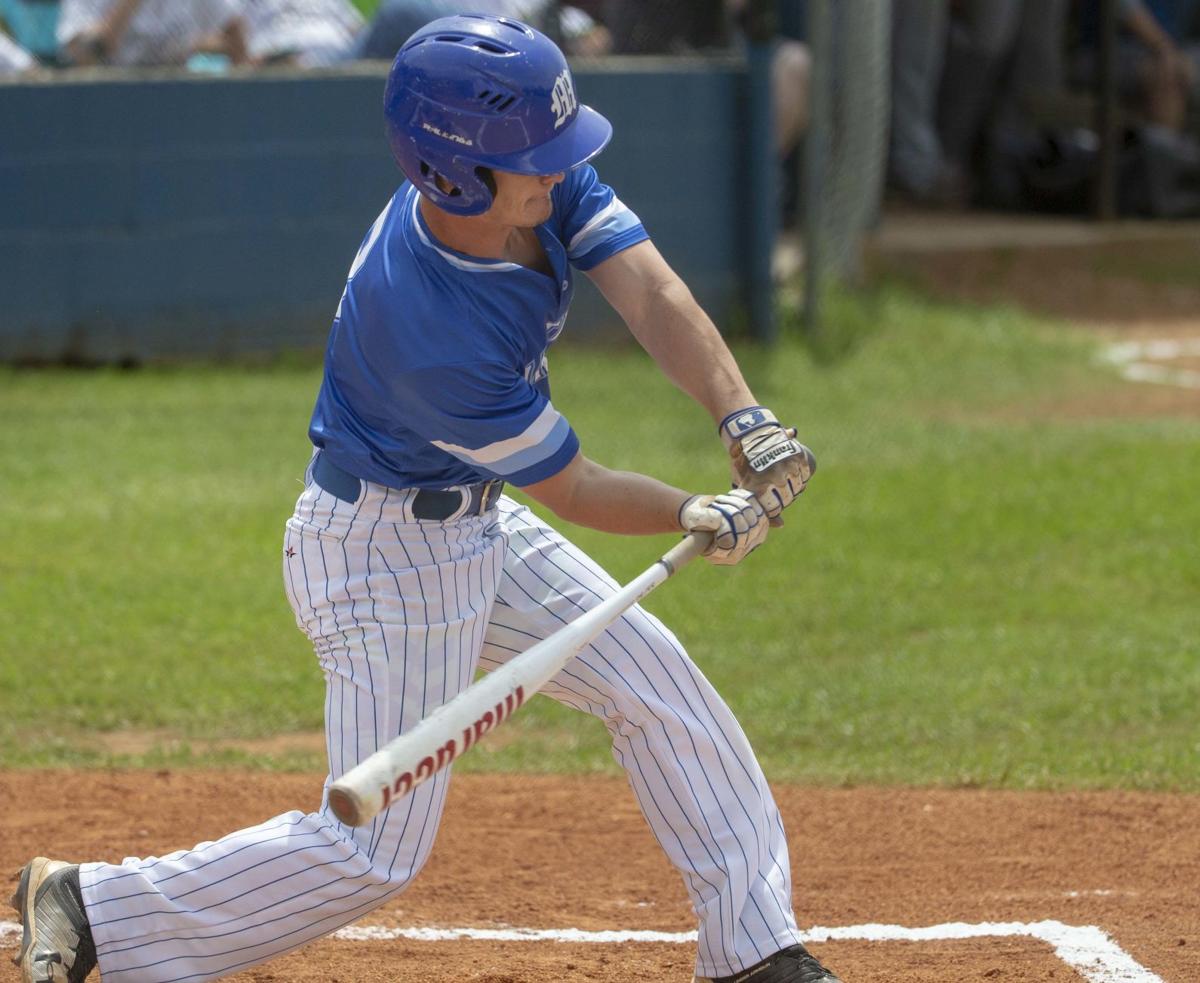 Mars Hill's Sam Ragan singles against Donoho in the Class 1A quarterfinals. Ragan and the Panthers swept Spring Garden in Wednesday's state semifinals to earn another trip to Montgomery for the Class 1A finals. [MATT MCKEAN/TIMESDAILY] 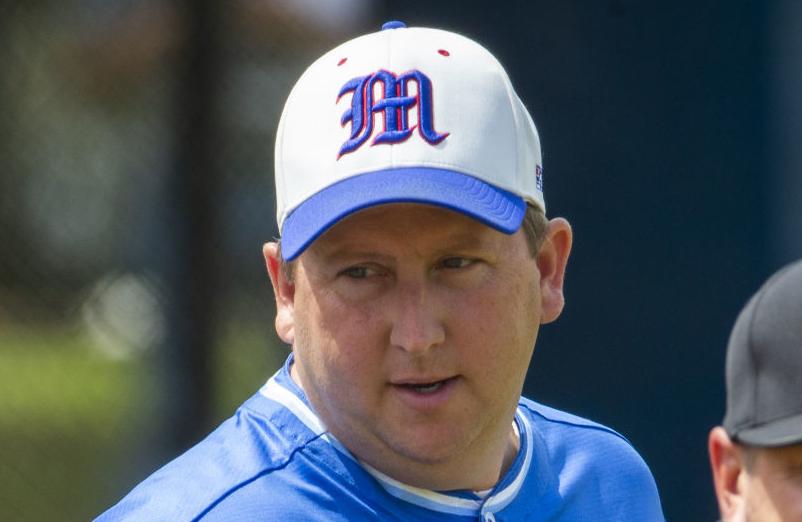 Mars Hill's Sam Ragan singles against Donoho in the Class 1A quarterfinals. Ragan and the Panthers swept Spring Garden in Wednesday's state semifinals to earn another trip to Montgomery for the Class 1A finals. [MATT MCKEAN/TIMESDAILY]

It didn’t come as easily this time, but the result for Mars Hill baseball Wednesday was the same as it’s been all postseason.

The Panthers completed their fourth consecutive postseason sweep, beating host Spring Garden 4-0 in eight innings and then 11-3 to clinch a spot in the Class 1A state championship series.

Mars Hill will play the winner of the Brantley – Sweet Water series at 6 p.m. Monday in at Paterson Field in Montgomery. Game two (and if necessary three) will be Tuesday starting at 10 a.m. at Montgomery’s Riverwalk Stadium.

“It means a lot. They worked hard for it,” Mars Hill coach Jay Mitchell said of his players. “ … I’m just pulling for them to make a memory.”

Senior pitcher Colt Smith pitched all eight innings of the first game and struck out 13 batters.

“He did a great job,” Mitchell said.

But Spring Garden’s Colby Slayton also pitched well. Mars Hill, which has ambushed pitchers throughout the playoffs, was scoreless until the eighth.

“We had some frustration because their kid was throwing well and controlling us better than we’ve been controlled,” Mitchell said.

Eventually the Panthers pounced. Peyton Higgins and Josh Bowerman reached in the eighth, and Kyler Murks hit to the opposite field to drive in the go-ahead run. Walker White, Taylor Loveless and Collin Huntley followed with RBIs.

In game two, the Mars Hill offense got going more quickly. Smith hit a two-run homer, and Brooks Thompson and Huntley each had multiple doubles.

Freshman pitcher Josh Bowerman got Mars Hill into the sixth inning before Walker White took over. Spring Garden hit a late three-run homer, but White got the remaining outs and sent Mars Hill back to Montgomery.

This is the second year in a row Mars Hill will play for a state championship, as the Panthers lost last year to G.W. Long when as a Class 2A team.

Mars Hill will pursue its fifth state championship. The Brantley – Sweet Water series to determine the opponent from the South will begin today.