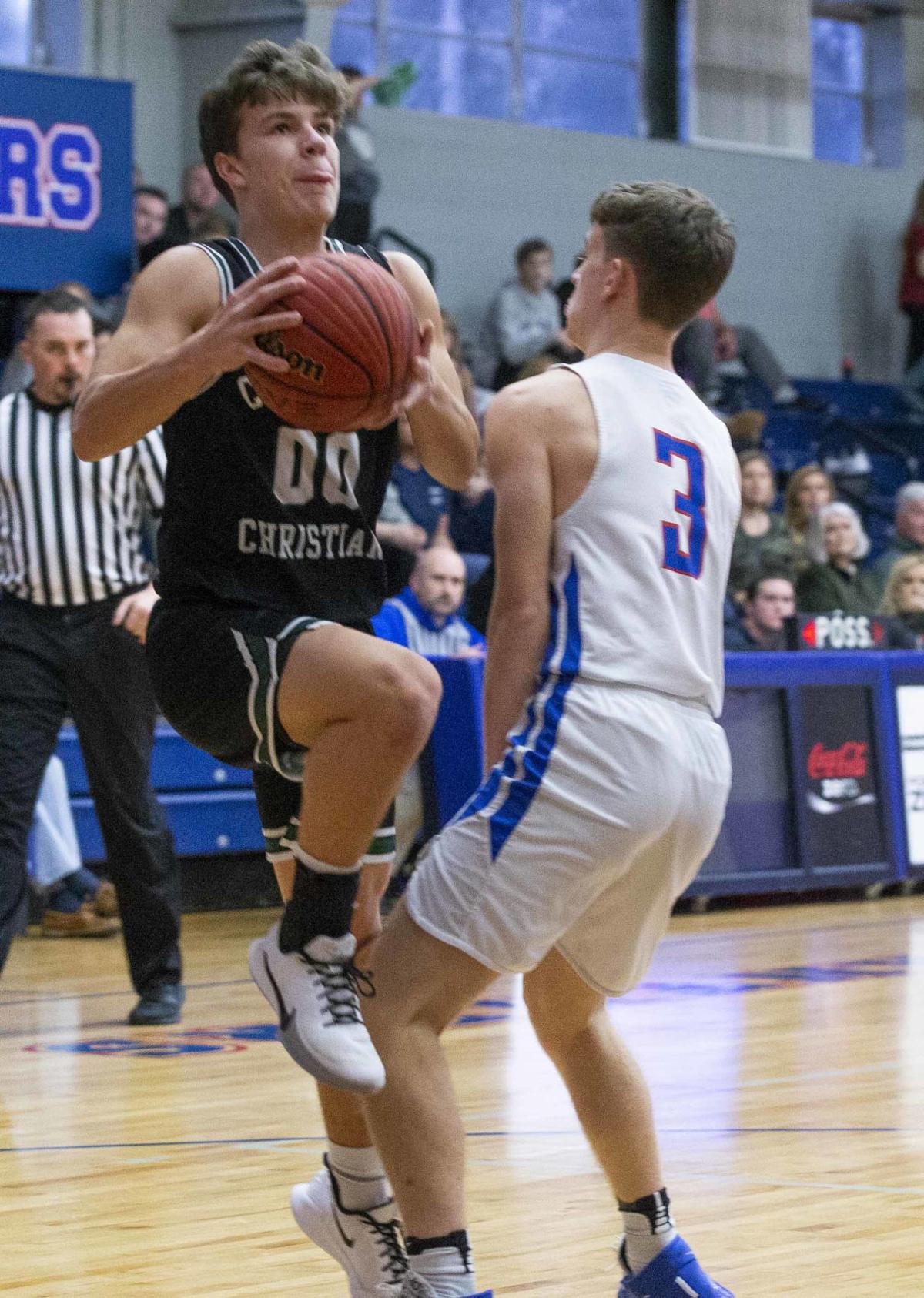 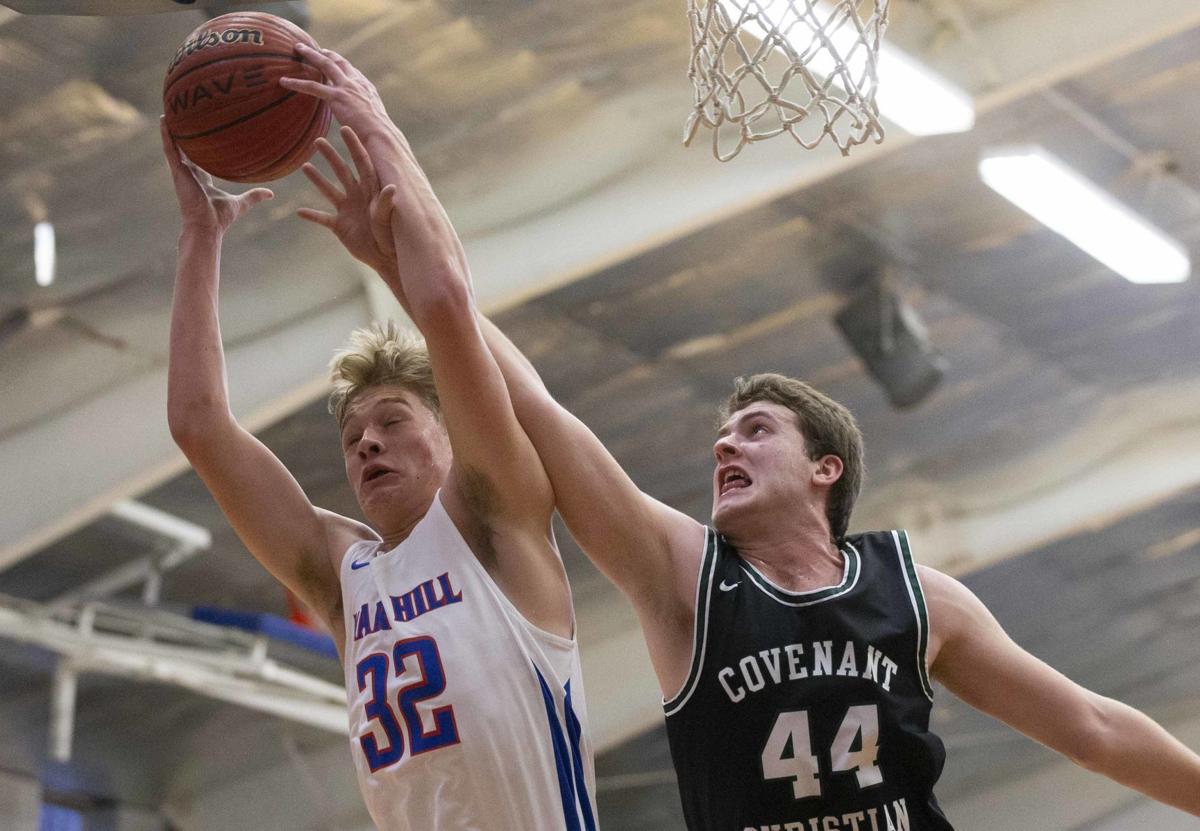 FLORENCE — Things did not look too promising for Covenant Christian on Monday when top scorer and senior guard Titus Griffin fouled out of a tie game against Mars Hill with 3:44 to go.

As it turned out, however, Mars Hill did not score again.

Covenant Christian outscored Mars Hill 9-0 in the final five and half minutes, turning a 46-44 deficit into a 53-46 win that put the Eagles in control of Class 1A, Area 16.

With Titus Griffin out, sophomores Wyatt Vess and Zeke Griffin (Titus’ brother) had to handle the ball for the remainder of the game.

Against Mars Hill’s full-court press, those two and the rest of the Eagles avoided the turnovers that could have helped the Panthers rally.

“They did a great job,” Covenant Christian coach Bret Waldrep said of Vess and Zeke Griffin. “They’re having to guard two of (Mars Hill’s) leading scorers the whole game at the guard spot. I don’t think either of them came out the whole game, so that’s says a lot for their toughness.

“We didn’t play our best, but I thought we grinded this game out. It’s becoming a little bit of an M.O. for this team, so I hope that’s the case going forward.”

Covenant Christian (16-1, 6-0) extended its winning streak to 14 games. The Eagles haven’t lost since they played Sheffield on Nov. 25, and they avenged that defeat a week later.

Mars Hill fell to 11-7 overall and 5-2 in the area, and the Panthers will be a No. 2 seed in the area tournament assuming Covenant wins one of its next two area games and takes the top seed.

Monday's game at Mars Hill featured 13 lead changes, 10 of those coming after halftime.

Vess opened the fourth quarter with a corner 3 for a 42-40 lead. Luke Crowden answered with a quick 3 for Mars Hill, and the Panthers' Garrett Cox hit a jumper.

But Zeke Griffin made seven of eight foul shots in the fourth quarter. Griffin said he wasn’t nervous about the foul shots and concentrated on a routine he’s kept for years.

“My foot is two wood places over from the nail line, turn to the left a little bit, and three dribbles, spin in it my hands, focus on the front of the rim,” Griffin said, explaining his routine.

Right after Titus Griffin fouled out, Davis McNatt made a nice pass to a cutting Jacob Livingston for a go-ahead basket. After three more Griffin free throws, Vess added two foul shots in the final seconds.

Zeke Griffin led Covenant Christian with 16 points. Vess and Titus Griffin each scored 11, with Titus drilling a 25-footer just left of the top of the key before the halftime buzzer.

Cox, Mars Hill’s 6-7 senior, has a good jump shot and led the Panthers with 16 points. The junior guard Crowden added 10.

“Coach (Jim) South does such a great job with them. They play so well as a unit together,” Waldrep said. “They lost a lot of guys from last year, and they’re a really good unit this year.”