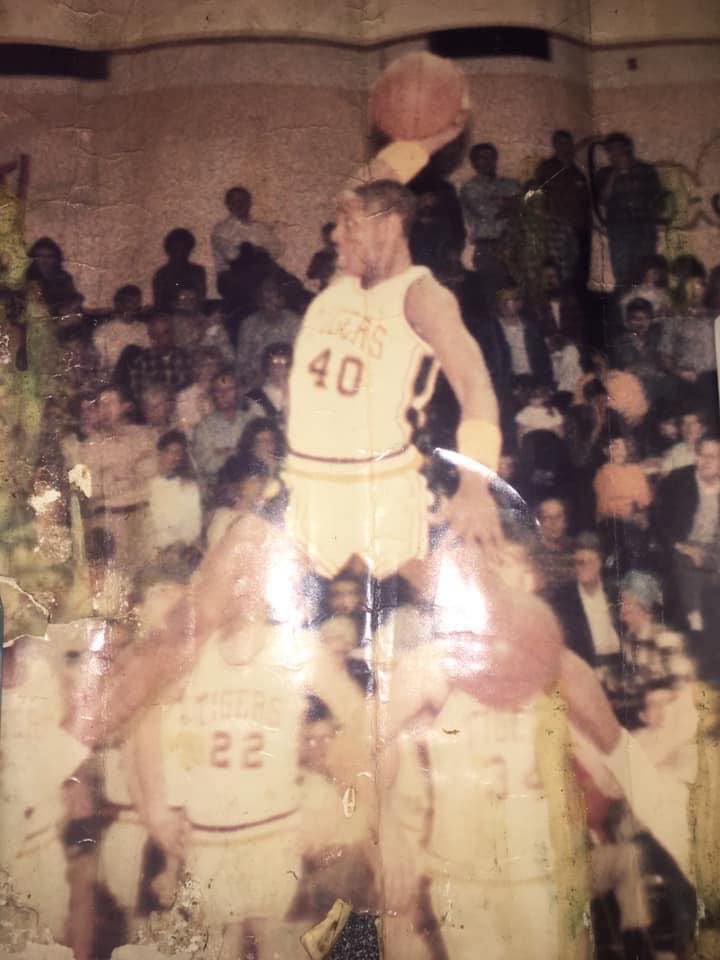 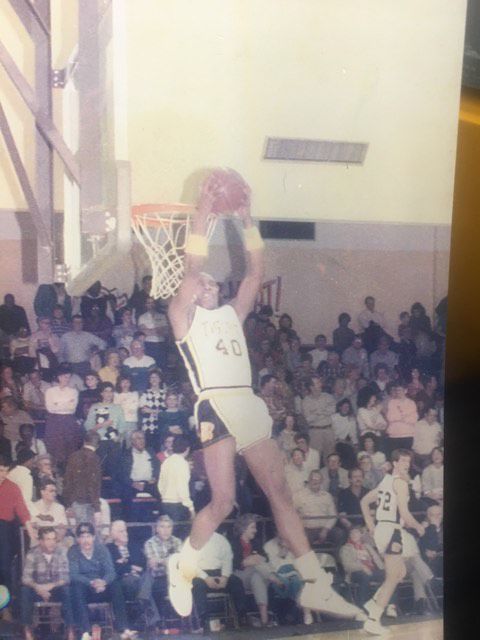 Wayne Sears was one of the top players during a great era of Russellville High basketball in the 1980s. [PHOTO COURTESY KAMRI SEARS]

Wayne Sears was one of the top players during a great era of Russellville High basketball in the 1980s. [PHOTO COURTESY KAMRI SEARS]

When Byron Graham was in elementary school in the early 1980s, the Russellville High gym was the place to be and Wayne Sears was the featured attraction.

What made it even better for Graham was Sears was from Tharptown just like he was and went to the same church, Antioch CME in Russellville.

Graham, now the Florence High athletic director, was a fourth-grader Sears’ senior year and couldn’t wait to see what kind of dunk Sears might throw down.

Maybe he’d jump from just in front of the free throw line. You’d watch Sears, Graham explained, and imagine what kind of dunk you could do one day.

“Unfortunately,” Graham said with a laugh, “I never had that opportunity.”

If few observers could hope to pull off the athletic moves Wayne Sears showed during his high school and college basketball career, Sears left a mark on those around him that has shaped how they approach sports and life itself.

Sears died Jan. 4 at age 54 from complications from COPD, according to his daughter Kamri Sears.

Kamri, who starred in basketball at Tharptown and is now an assistant basketball and volleyball coach at Hatton, said her dad did not pressure her to play sports. They shared a love of softball and basketball. He coached her in youth leagues and was a regular at her high school games.

She noticed he did not yell at officials the way some parents did. And when he commented on her play, he focused on good over bad.

When she started coaching, it was the same way.

“He’s never really been a huge critic. ‘You do a good job with that.’ He was always positive, never negative,” Kamri Sears said.

But that’s not to suggest he didn’t take sports seriously. Kamri acknowledges they spent a ton of time in the gym, and she said that time together there brought them closer.

“I haven’t really gotten to find out what life is like without basketball yet,” Kamri said. “And I don’t think I could.”

Colin Sears is Wayne Sears’ younger cousin. He is too young to remember many of the details of Wayne’s playing days, but he said Wayne taught him how to play basketball. Wayne had Colin and other teens play against grown men in pickup games, and he expected them to win.

“When I went down to Auburn, I didn’t have a problem understanding how to compete,” Colin Sears said. “Some of that may have been natural, but Wayne may have helped to hone that.”

Graham said Wayne Sears liked to ride a 10-speed bike through the country, and locals wondered if that’s why his legs were so strong.

“What did all us kids start doing? We started riding bikes because we wanted to be able to jump like Wayne," Graham said.

Kamri Sears knew her dad had been a good player but got a better sense of that as she went through newspaper articles and other memorabilia after he died. She noticed he scored 48 points in a college game once.

Wayne continued to be an active athlete into adulthood, but not without challenges.

He had a serious car accident in his 20s that left him with pins and rods in his legs. Colin Sears said Wayne vowed to be able to dunk again at some point and not only did so but did so with the kind of flair and athleticism Graham remembered from Sears’ Russellville days.

“To watch his body recover from when they said he’d never be able to run again to dunking on people again …” Graham said.

“Wayne was still one of the best players in north Alabama even after the surgery,” Colin Sears said.

It’s hard to stand out in the Sears family, given the number of people in it who have starred athletically for major colleges.

But Colin saw how Wayne shined not only playing basketball but also throwing a football or hitting home runs in softball that cleared the fence with ease.

“Our family tree is just full of athletes,” Colin said. “Wayne was the most complete athlete that our family’s had. There was nothing he couldn’t do.”

Wayne Sears’ primary job for a number of years was working for a pest control service. He enjoyed spending time with family (“He was crazy about his daughter Kamri,” Graham said) and he told a lot of jokes.

“He was a guy you loved to see walk up,” Graham said. “Probably in a matter of a minute, two minutes, you were going to be laughing.”

Wayne Sears loved working on cars, among them a 1963 Chevrolet Bel Air. Colin Sears said Wayne showed him how to tint windows and hook up stereos.

“My daddy could fix it, electrical, cars, it didn’t matter what it was,” Kamri said. “ … He loved to take things apart and try to put them back together.”

Wayne Sears developed COPD about three years ago, Kamri said. The condition worsened to the point he needed oxygen all the time.

“He was suffering. He couldn’t do anything,” she said. “He couldn’t walk across the room without getting out of breath.

“I guess he was just tired. I think this was the best thing for him.”

When Graham was a boy, he saw Michael Jordan’s dunks on TV but wasn’t floored. “We got somebody in the neighborhood that can do the same thing,” he thought, Wayne coming to his mind.

The basketball talent left an impression. But now the person has, too.

Are you fearful of contracting the coronavirus?