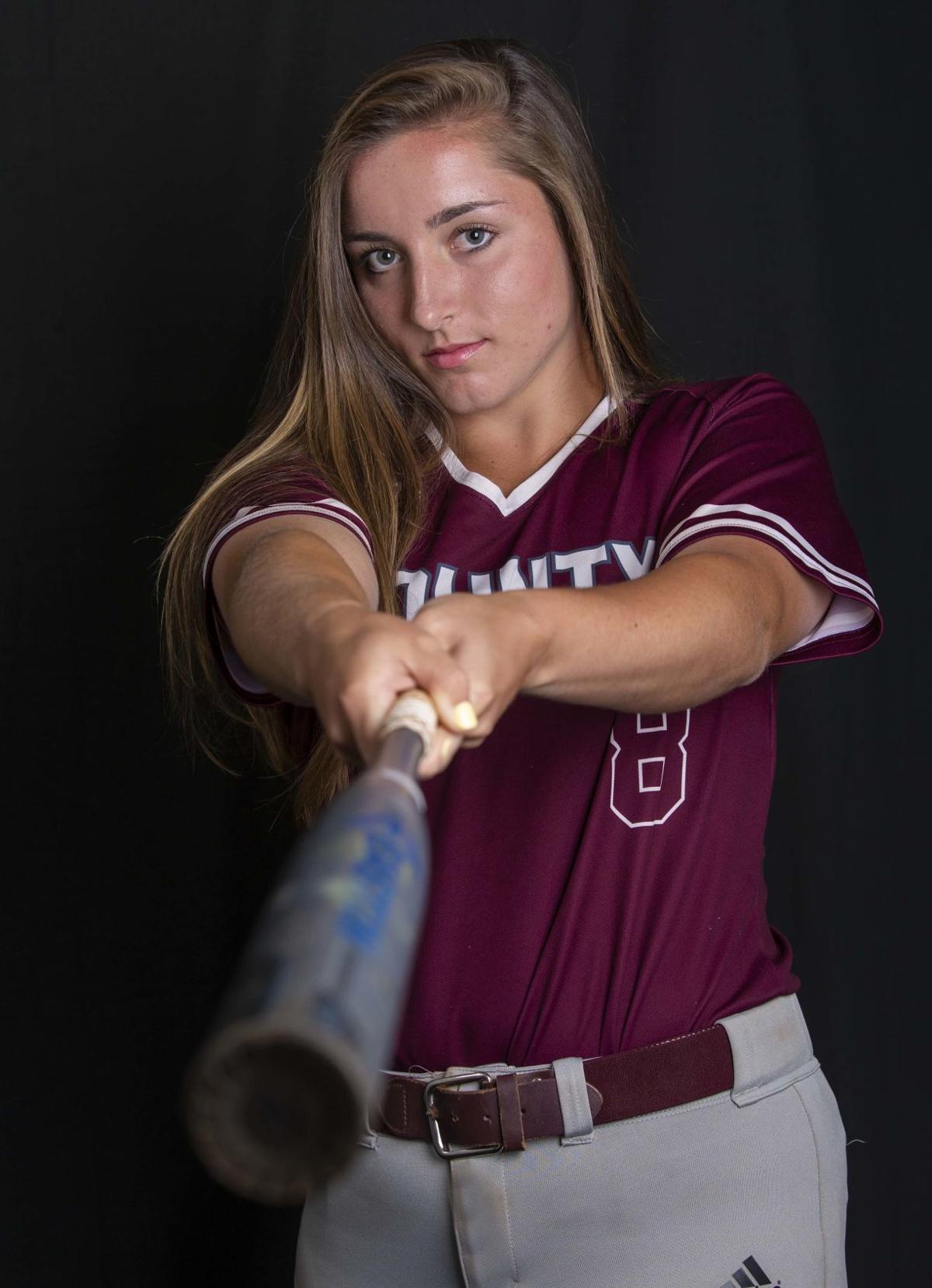 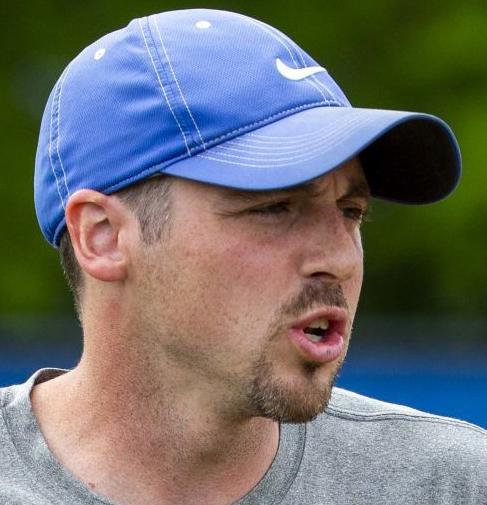 When asked about her first memories of playing softball, Lauderdale County’s Morgan White paused and chuckled as she struggled to come up with an answer for when she was first introduced to the game.

INF – Erika Mitchell, Jr., Mars Hill – Class 1A tournament MVP was a leader at third base and batted .403 with nine doubles, two triples and seven homers. Homered twice in a 1A state tournament win over Brantley.

OF – Katie Dempsey, Jr., Belgreen – Batted .468 with 36 RBIs as Belgreen qualified for the Class 1A state tournament

OF – Alani Simmons, So., Waterloo