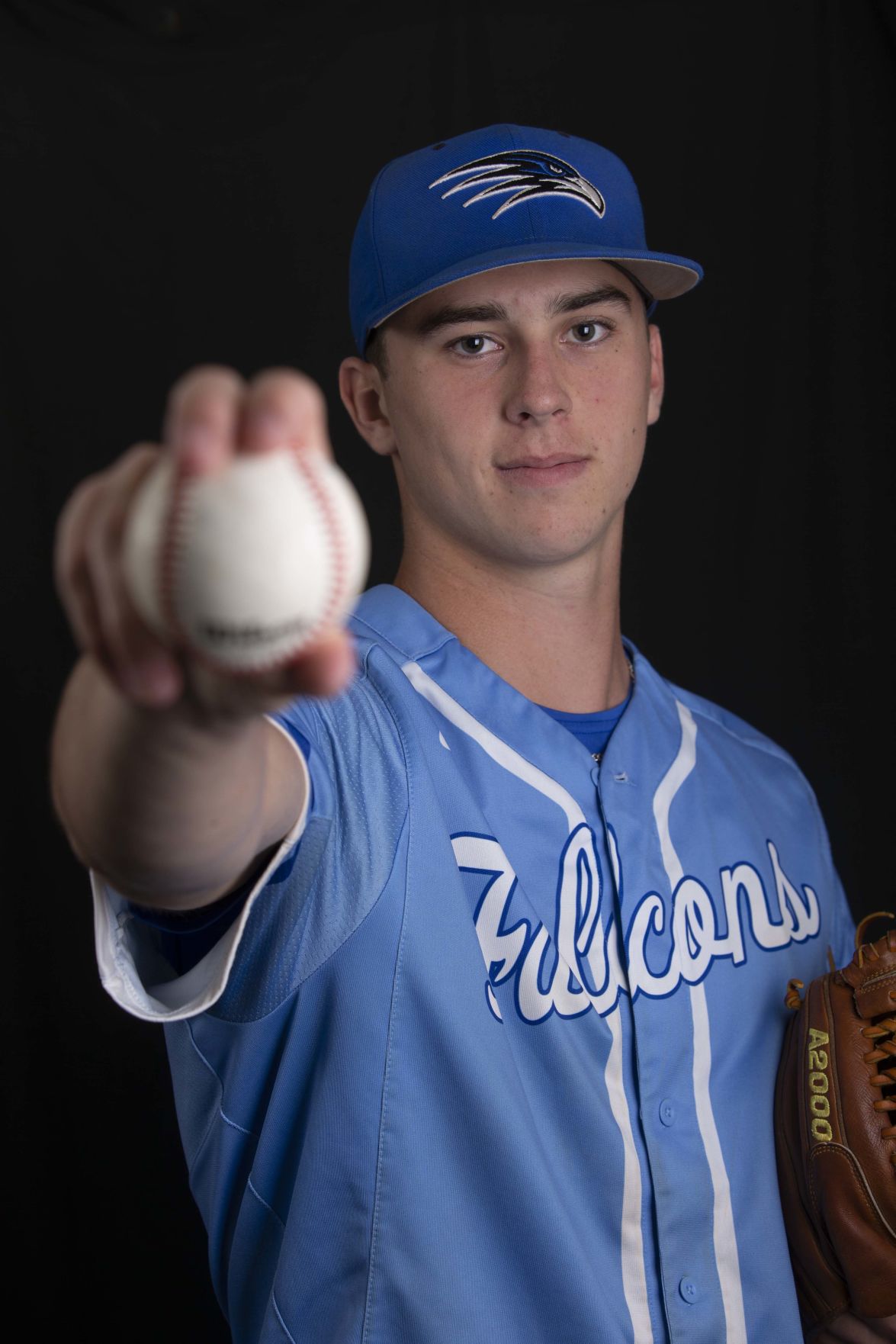 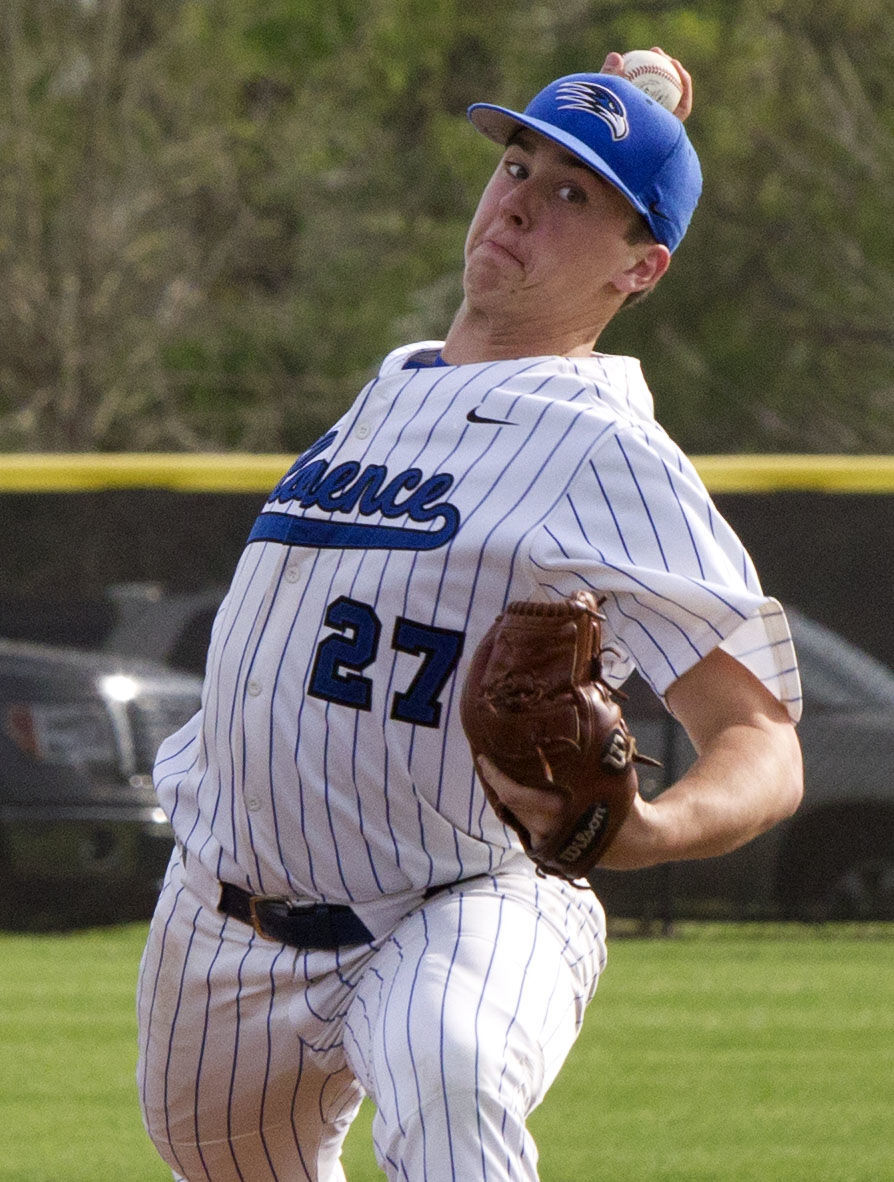 As Grant Taylor warmed up in his familiar spot at the Florence baseball field, he noticed every pitch went where he wanted it to go.

• INF – Jackson McCreless, So., Muscle Shoals – Hit .425 with nine doubles and two home runs as Trojans made the 6A playoffs

• OF – Brantley Holden, Sr., Florence – Hit .382 with eight doubles and a triple; was hit by a pitch program-record 25 times

• OF – Nick Whitten, So., Deshler – Batted .391 with nine doubles and two homers as Tigers qualified for 4A playoffs

• UT – Zeke Bishop, So., Florence – Batted .364 with 11 doubles, a triple and four homers; hit series-clinching single to beat Huntsville in first round of playoffs

• UT – Thorne Tapp, Sr., Brooks – A capable outfielder as well as pitcher, Tapp didn’t rack up Ks but excelled at drawing weak contact. A season highlight was his complete game in game one of the state finals.

• P – Luke Daniel, Jr., Wilson – Part of a two-headed monster with fellow junior Brycen Parrish, Daniel went 7-1 with an ERA below 0.60 in helping Wilson reach the second round.

• P – Grant Taylor, So., Florence – Facing several of the state’s top teams, Taylor achieved a 5-3 record and 2.28 ERA and helped Florence win a playoff series for the first time.