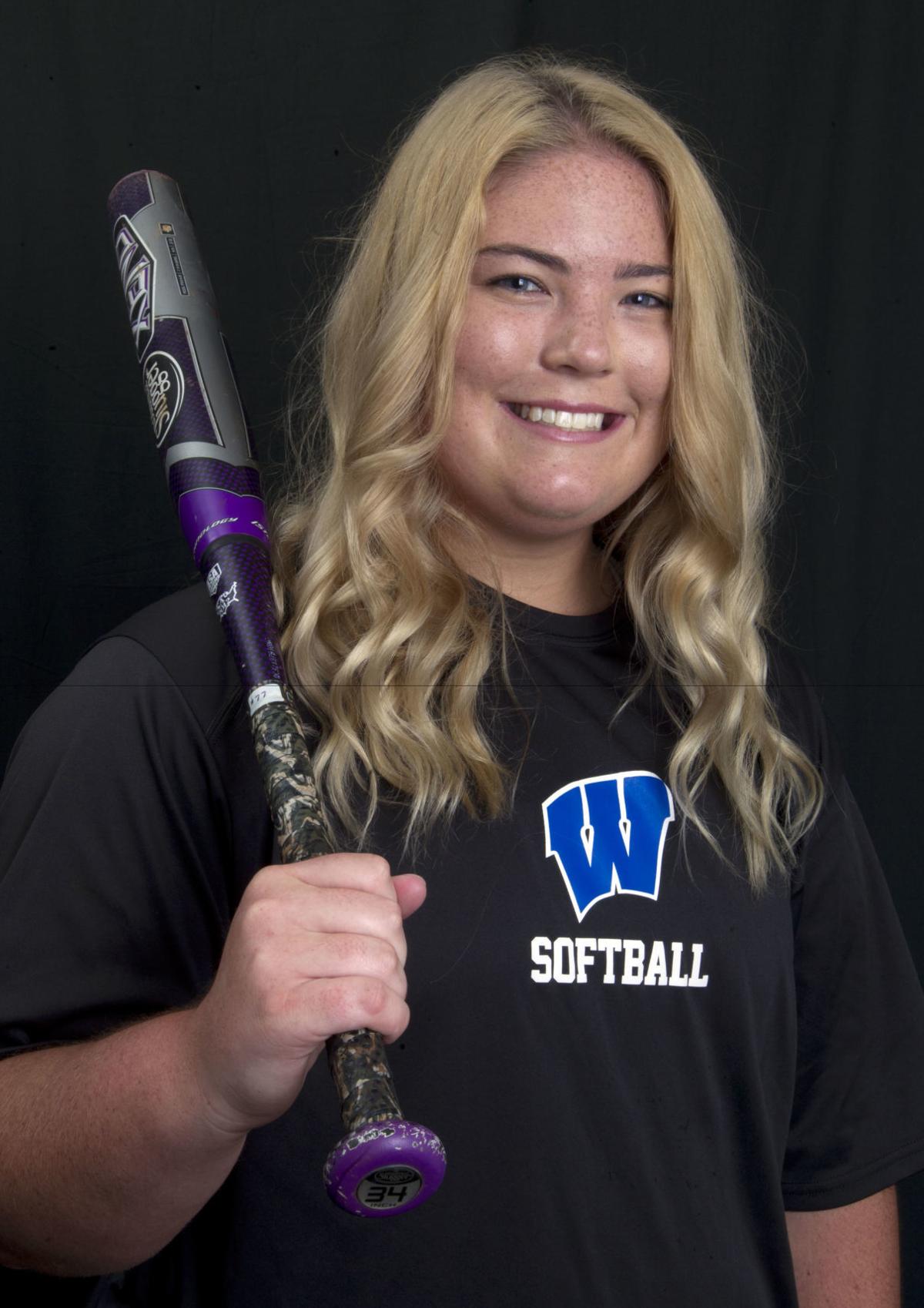 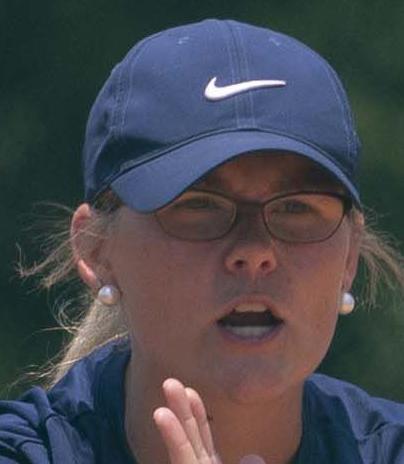 Johnna Staggs knows the Wilson softball season was supposed to end in Montgomery, so the Warriors’ failure to advance out of the Class 4A North Regional makes assessing the 2019 season a little awkward.

OF – Karly Jones, So., Rogers – Made several fine defensive plays in the state tournament and also hit .385 with four doubles and two triples

P – Hannah Price, Fr., Rogers – Struck out over 300 batters and finished with an ERA of approximately 1.40. Her pitching was a key reason for Rogers’ run to the 4A state finals.

OF – Kaley Armstrong, So., Muscle Shoals