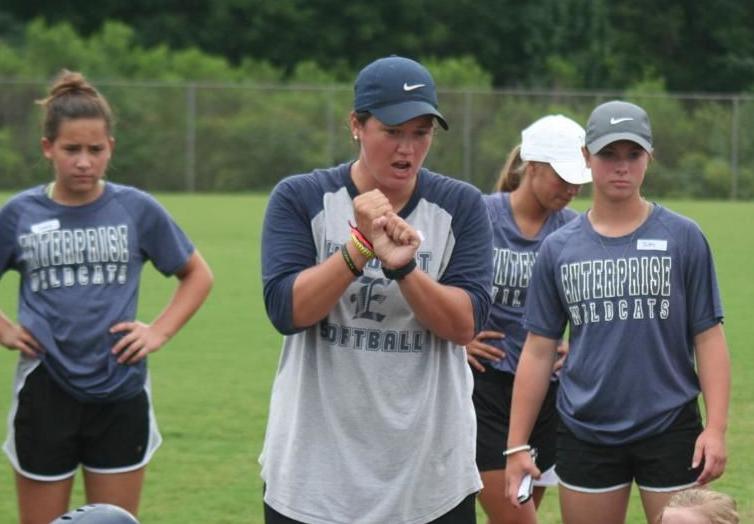 Flori Sweatt (right) will take over as head coach of Mars Hill girls basketball while remaining the volleyball coach. She takes over for Jay Mitchell. [PHOTO COURTESY FLORI SWEATT] 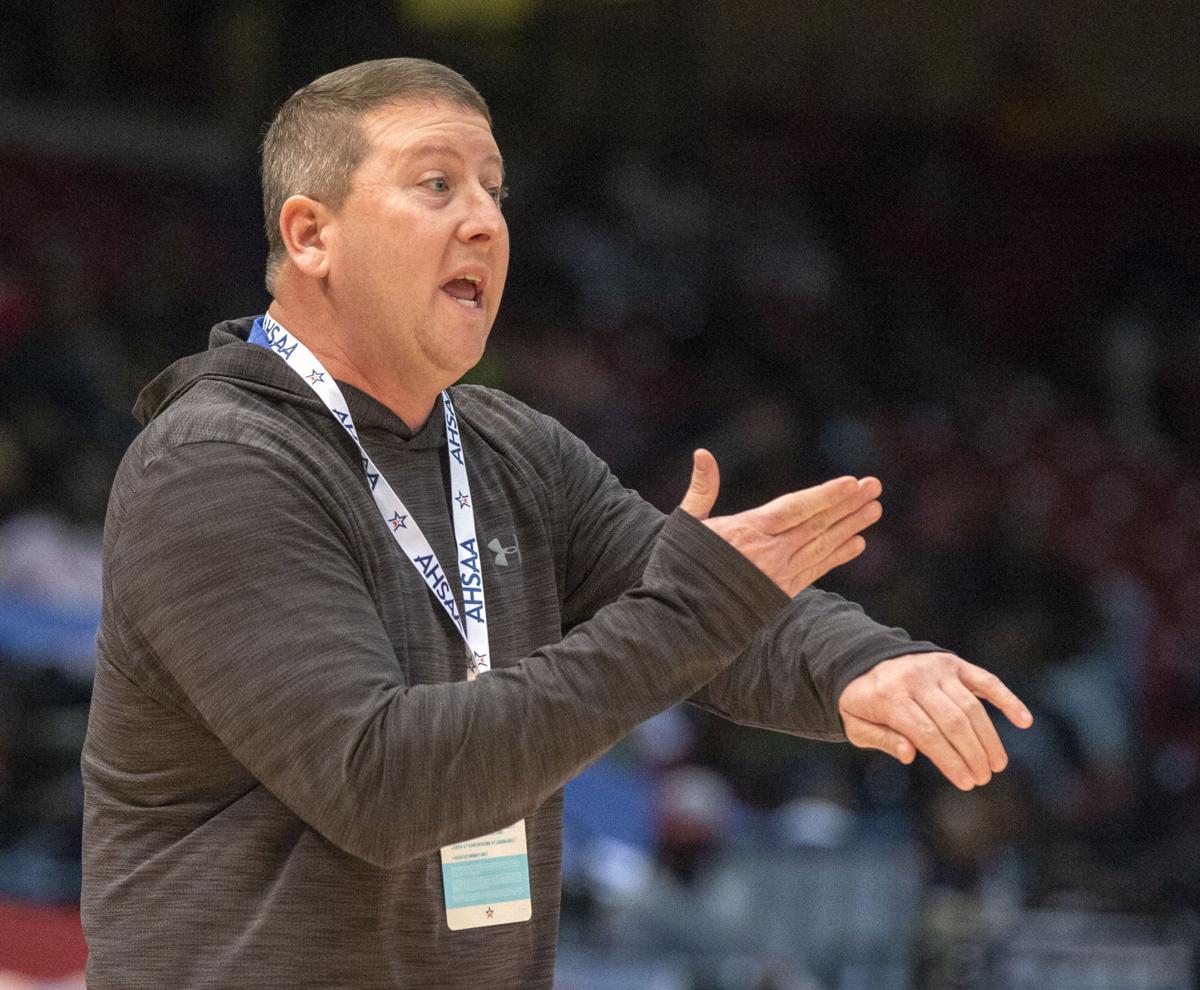 Flori Sweatt (right) will take over as head coach of Mars Hill girls basketball while remaining the volleyball coach. She takes over for Jay Mitchell. [PHOTO COURTESY FLORI SWEATT]

But the daughter of longtime Mars Hill basketball coach Mike Mitchell attended the school through fourth grade, and when she became an assistant softball coach at Mars Hill before the 2020 season she felt like she was coming back home.

Mitchell now has a larger role at Mars Hill as she was announced Tuesday as the school’s new head softball coach. She takes over for Matt Burgess.

Sweatt will enter her third year as the school’s volleyball coach.

Mars Hill softball is the reigning Class 1A state champion, having won in 2019. The 2020 postseason was called off due to the coronavirus.

“It’s just great to be in a winning program where the kinds have that taste in their mouth,” Mollie Mitchell said.

Burgess said he wanted to make sure the right person took over Mars Hill softball when he was ready to step down, and it became clear to him quickly Mollie Mitchell was that person.

“She built a ton of rapport with the girls and she could really, really coach them up. I know that was God’s answer,” Burgess said.

“Even before coaching with her I knew it would be a no-brainer. Working with her, it gave me all the reassurance I needed.”

Burgess’ wife recently had their third child, and he said it’s been a goal to spend more time with family as the family grows. He noted top-notch softball programs often schedule 50 or 60 games, and that demands a lot of time.

Burgess went 259-145-5 in nine seasons at Mars Hill. The Panthers reached the state tournament every year from 2015-19 and beat Brantley in 2019 to claim Mars Hill’s first state softball title.

“It’s so rewarding to see girls pushed and rise to the occasion,” he said. “Working as a team and keeping God first, that’s just something awesome we’re able to teach.”

He will stay at Mars Hill as a teacher.

Mollie Mitchell, 30, attended Greater Atlanta Christian School and then Lipscomb University. As a sophomore catcher in 2010, she batted .344 with seven home runs for a Lipscomb team that went 50-13.

She was a grad assistant at Lipscomb for one year, assistant coach at Harding University for three and then was the head softball coach for three years at Enterprise High in southeast Alabama.

Her Enterprise teams reached the regional round of the Class 7A postseason every year. She said it’s important to schedule tough games so players are challenged early in the year and ready for those challenges in the postseason.

Now in 2A, Mars Hill will be competing with powerhouses Pisgah and Hatton, along with plenty of other opponents, for one of two spots at the state tournament reserved for teams from the north region of the state.

“It’s not about who we’re playing. It’s about us playing our best game,” Mitchell said.

Mars Hill must replace six seniors but has made winning a habit recently.

“Working with the girls, it’s obvious there’s all the talent there with (pitcher) Riley (Vaughn) and all the younger girls coming up,” Mitchell said. “(This past season) was a really good opportunity to know those girls.”

Mars Hill is replacing five seniors as well as coach Jay Mitchell from last year’s girls basketball team, which made the Class 1A state semifinals and lost to St. Luke’s 60-58 on a buzzer-beater.

But Sweatt, who coached women’s basketball at North Alabama from 2002-06, has worked as a Mars Hill girls basketball assistant the last two years. She believes in the system Mitchell set up and she plans for the Panthers’ playing style to remain largely the same.

“It kind of gives you that hunger and gives you something to look forward to,” Sweatt said of last year’s state tournament appearance. “I think it gave the girls a tremendous confidence boost. They were allowed to kind of see what they could do.”

Mitchell did not respond to a text message seeking comment. He coached the girls basketball team for the past five seasons, and in three of those years the Panthers won at least 20 games.

Sweatt said next year’s basketball team will be young, but the five players from last year’s team who didn't graduate will return and several eighth-graders are set to join the varsity. Sweatt said the team will start working out Monday and focus on individual skill development.

“There’s a lot of things we’re going to have to adjust,” she said. “Hopefully they’ve been at home doing some things.”

Mars Hill has won seven state championships in girls basketball, with the most recent coming in 2005. The Panthers will return to Class 2A this season and be in an area with Colbert County, Lexington and Sheffield.

“I’m super excited,” Sweatt said. “I know we have a lot of work ahead of us, but I think we have some workers.”