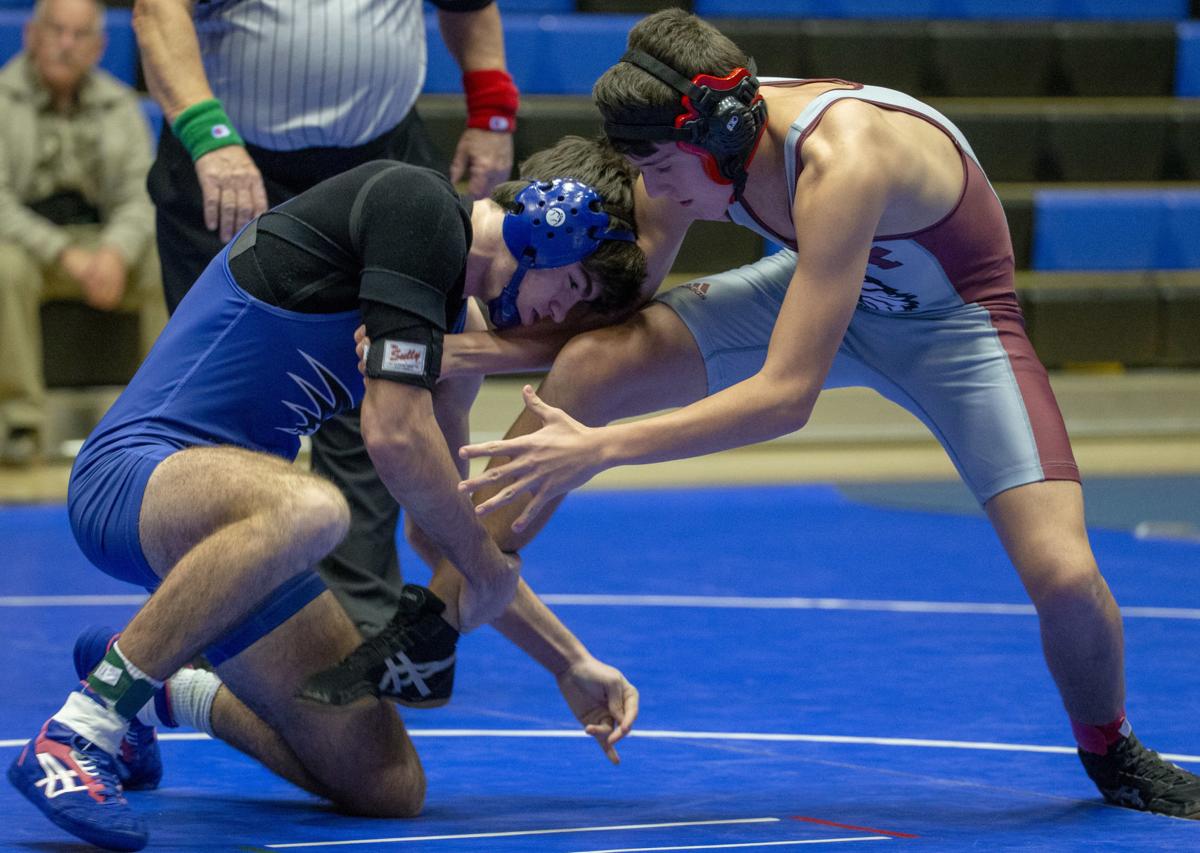 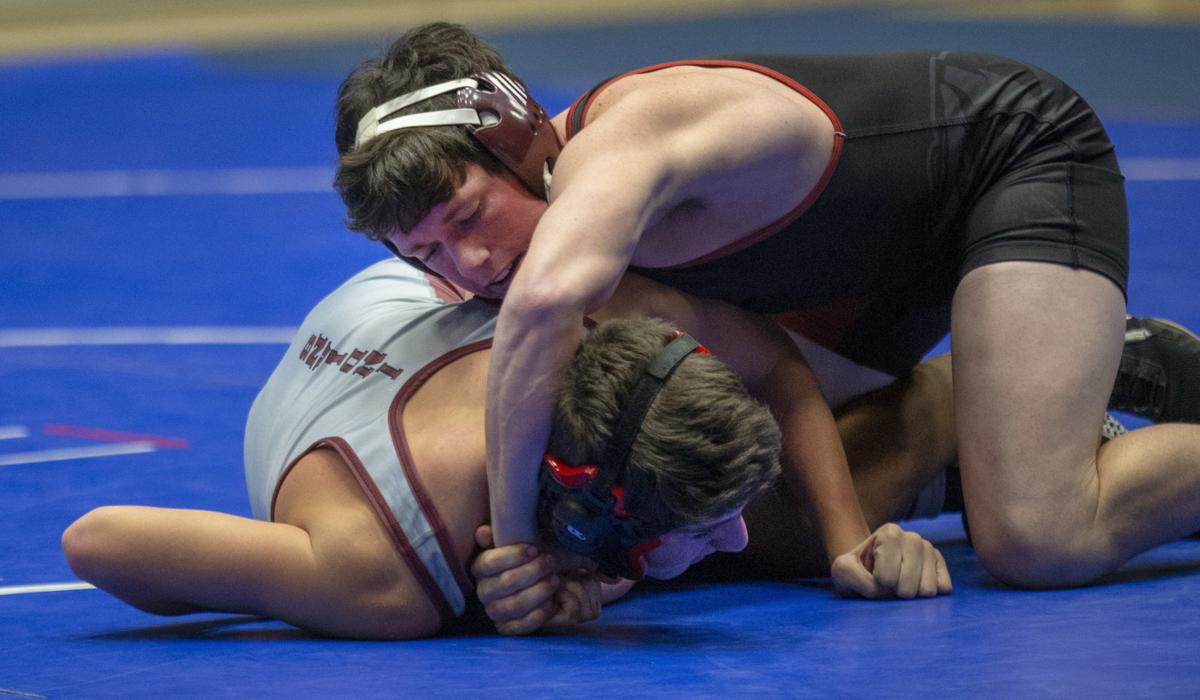 FLORENCE — The Florence wrestling team earned a pair of wins Thursday night as the Falcons hosted matches against East Limestone and Deshler.

In the first match Florence defeated East Limestone 48-36. Carson Casteel (160 pounds), Joseph Grijalva (170), Eli Weakley (220) and Joey Riley (285) each won their match with a pin to lead the Falcons to the victory.

Deshler and East Limestone tied at 36 in the other match, but Deshler won via the tiebreaker.

Florence will host a match with Bob Jones, James Clemens and Lawrence County (Tennessee) next Thursday at 5:30 p.m.

The Panthers jumped out to a 19-6 first quarter lead and extended the lead at halftime to 36-13. Mars Hill recorded a 27-point third quarter to put it out of reach.

• Phillips 68, Berry 29: Phillips showed why it is ranked No. 4 in Class 1A as the Bears recorded a dominating victory over Berry.

Gracie Dempsey led Belgreen with 19 points. Emma Dempsey and Emma Willingham each scored 16 points, followed by Ansley Tate with 14 and Katie Dempsey with 10.