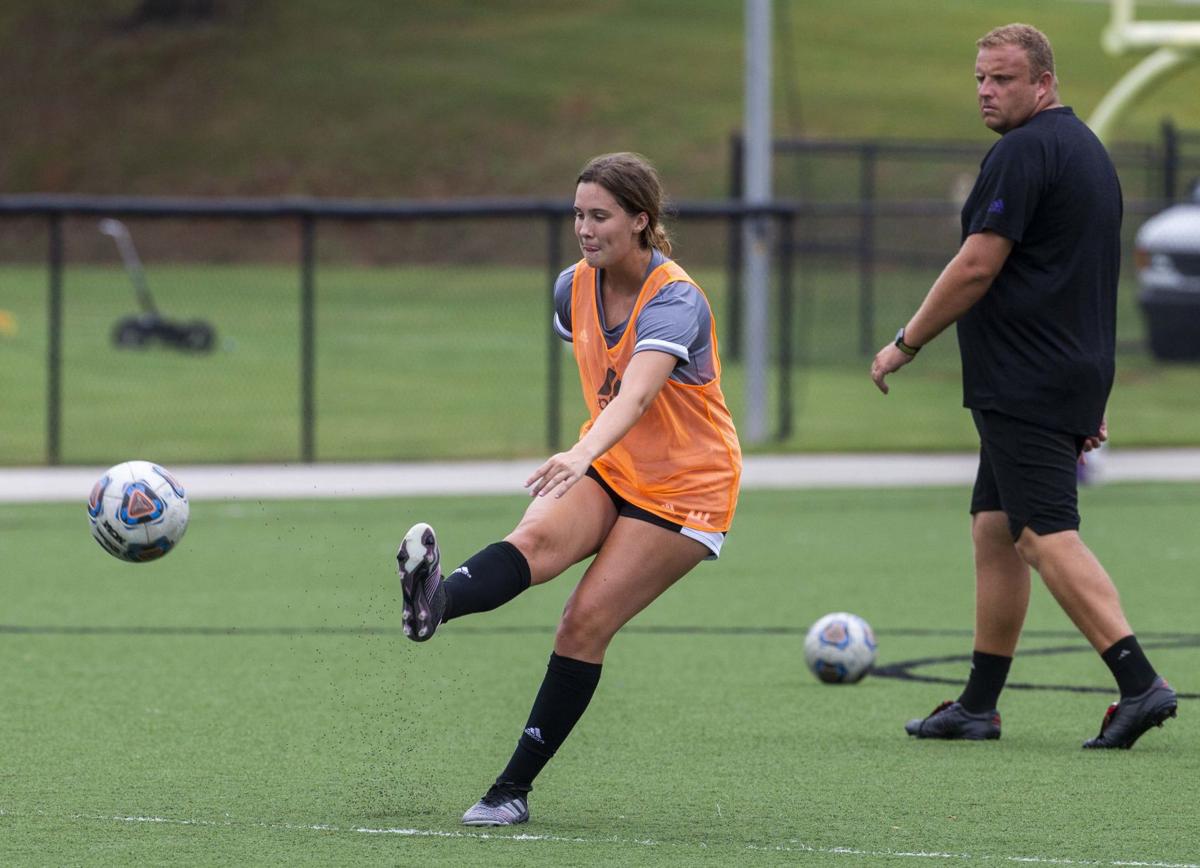 North Alabama soccer head coach Chris Walker knows the fall season won't exactly look normal, but is willing to do whatever it takes for his team to be safe and still be able to play. [MATT MCKEAN/TIMESDAILY] 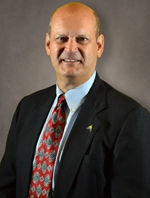 North Alabama soccer head coach Chris Walker knows the fall season won't exactly look normal, but is willing to do whatever it takes for his team to be safe and still be able to play. [MATT MCKEAN/TIMESDAILY]

In between virtual meetings with his team and talking with other coaches, North Alabama soccer head coach Chris Walker is keeping an eye on what happens with football.

Although football itself has nothing to do with Walker's program, in his eyes, whatever rulings are made will trickle down to the other fall sports at UNA, including volleyball and cross country.

ASUN commissioner Ted Gumbart and UNA athletic director Mark Linder both explained there could be changes to the schedule, whether its shortening the conference schedule to reduce travel conference-wide or for UNA, limiting flights or hotel stays to save money. But it starts with football, where players will be the first to arrive and serve as a benchmark for other programs to follow in the wake of managing the COVID-19 pandemic.

“So we’ll have our fingers crossed there’s a football season,” Walker said.

The ASUN is exploring several topics to be addressed as early as next week and Linder expects decisions before June. Gumbart describes immediate financial as well as health and safety recommendations such as canceling banquets and cutting down on scouting services and video operations.

The ASUN does not plan to eliminate conference championships, but Gumbart says a decision has to be made on the number of conference games. Discussions are being made at the NCAA level as well, but he’s weary of looming deadlines.

“We want to play as much as possible, but it has to be economically feasible and the health and safety has to work out,” Gumbart said. “Just as we’re trying to preserve ASUN championships, we would like to see all NCAA championships held, even if we have to move the date a little bit.”

Planning for the fall starts with an assessment of the financial losses from a canceled spring sports season. Gumbart estimates the conference lost a million dollars in revenue, but saved around $500,000 in expenses.

While that’s significant, it shouldn’t slow down the conference from future responsibilities, but Gumbart is closely monitoring the situation, as a second financial blow could deem serious.

Then, there’s the NCAA revenue, which Gumbart says is a strong part of what’s shared with ASUN schools. NCAA funds got a “big haircut,” an estimate of 31 percent, which would’ve been passed directly to the schools.

The plan now is to evaluate potential scenarios and make the best decisions accordingly, whether it's dipping into reserve funds or if the funds return, saving it for the current fiscal year or carrying it over to 2021.

“We’re basing our budgets right now on a return to the normal standards,” Gumbart said. “We’ll just have to wait and be patient and hope it does.”

Although the ASUN doesn’t sponsor football, Gumbart is also keeping an eye as well as having conversations with Big South commissioner Kyle Kallander. With health and safety the primary focus, football conferences will be the first to handle testing protocols.

As Linder points out, soccer, volleyball and cross country aren’t looking at a July report date, but rather early August.

“It gives you a little more flexibility,” Linder said.

Linder said coaches at UNA are looped in the conversation through the ASUN’s management council. Each sport has an administrative liaison that gathers ideas and recommendations from coaches and in turn, presents them to conference officials.

As a delegate on NCAA Division I Council and the Competition Oversight Committee, Gumbart says the communication is “circular,” working diligently with NCAA Chief Medical Officer Brian Hainline, gathering recommendations from him and working through the various scenarios listed.

“I think by July 1, we’re going to need to have an operational plan for our fall seasons, that’s really what we’re shooting for,” Gumbart said. “We’ll have about five weeks to come to some conclusions on what the medical protocol will be.”

In the meantime, Walker said he does virtual meetings with his players every few weeks, just to check up on them. His team is predominantly made up of older, experienced players and while they’re all eager to play this fall, they are receptive to the difficult situation at hand.

Travel-based changes will likely affect the Lions when conference plays rolls around with trips to Liberty and NJIT on the schedule.

“I think everyone is opportunistic about being back in the fall in some way,” Walker said. “Obviously it may be slightly different than what we’re used to but we’re going to do whatever it takes, try to keep everyone safe and healthy and get this thing moving forward.”