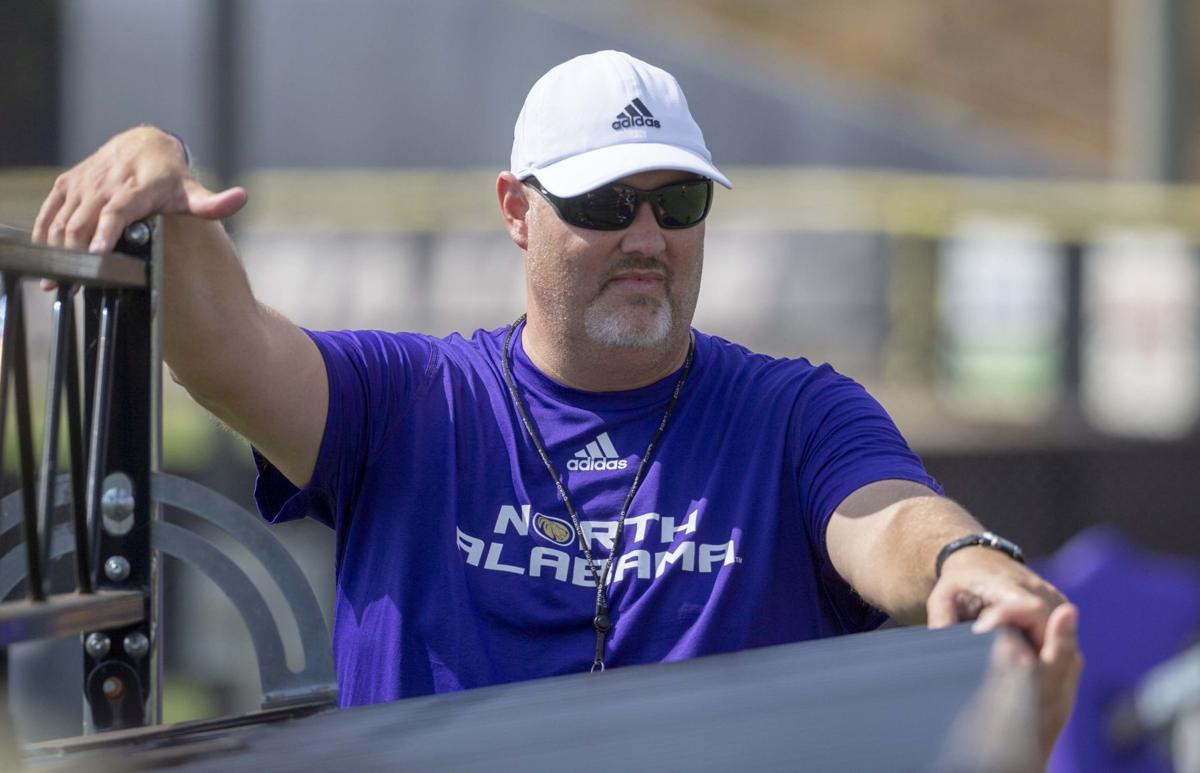 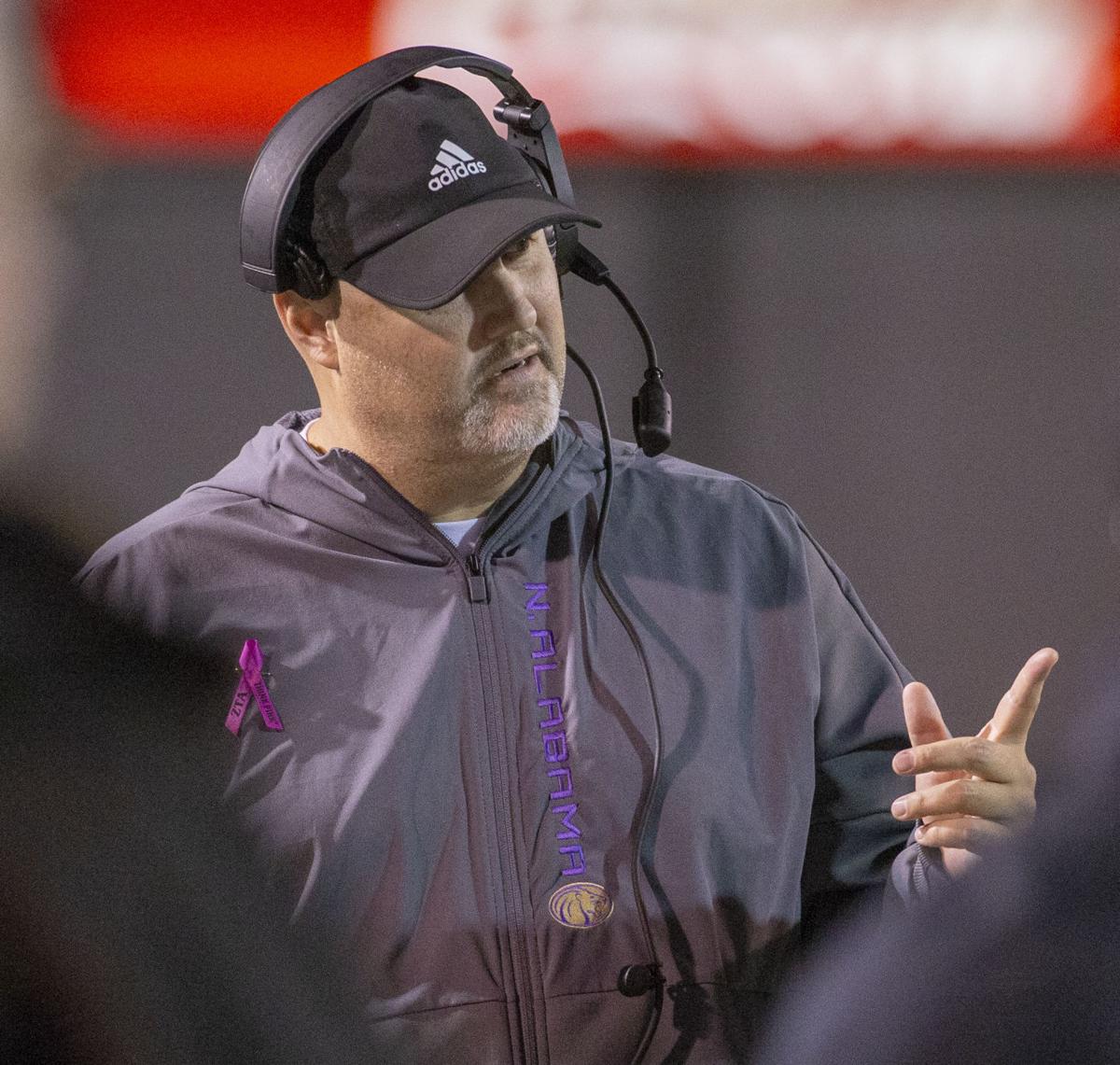 North Alabama coach Chris Willis says he has a few pointers he can share with his players after his own COVID-19 experience. [MATT MCKEAN/TIMESDAILY]

North Alabama coach Chris Willis says he has a few pointers he can share with his players after his own COVID-19 experience. [MATT MCKEAN/TIMESDAILY]

After an initial positive COVID-19 test in the beginning of June, Willis took three more tests before finally testing negative, a requirement for him to return to work at UNA. He couldn’t pinpoint the exact moment he may have caught it, but the experience was eye-opening. More than anything, he’s happy to put it behind him.

“I was floored, I couldn't believe it. It was probably (because of my) boasting because I’m never sick, so I got kind of a lesson taught,” Willis said with a laugh.

“I don't know how you can go about it, I felt like I was doing everything I was told to do, I was practicing social distancing, I wasn’t around people, we were washing our hands and I still got it.”

Willis said he got a sore throat shortly after attending his son’s baseball game in Lawrenceburg, Tennessee. From there, he met via teleconference with his doctor and was prescribed medication. Soon after, the sore throat was gone.

Later in the week, he caught a fever after a few days of work. A quick conversation with his wife led him to being tested only to receive the bad news.

Willis spent the next 14 days in quarantine at home, where neither his wife or kids were affected, all of whom tested negative.

On day 14, Willis, by guidelines and recommendations of the health department in Alabama, passed all evaluations to receive another test.

The problem was, of course, more bad news, another positive test, resulting in another week of quarantine.

By the end of the week, Willis returned to take another test only to receive null results, neither positive or negative. At that point, Willis didn’t have any symptoms and was under the impression he was good to go, save for the fact he couldn’t return to work without a negative test.

The Willis family was set to go on vacation, but right before, he took another test. He received a call a few days later that he was negative and the testing saga was over.

In all the madness, Willis found some humor out of the situation.

“I’m a pro at taking it,” Willis said of the COVID-19 test. “I was a little tired of that, I got to the point I was telling them my left side (of my nose) hurts worse than my right side, ‘Could you please try the other side?’”

A recent virtual meeting with Big South coaches gave Willis the opportunity to joke that he was the only coach in the conference to have spring football … and also the only coach to catch coronavirus.

Despite two days of fever and three days of a mild cough, Willis didn't have many symptoms, other than fatigue. Now, however, he’s healthy and has learned about the virus in detail by having experienced it.

“In the meantime, I think you’ve just got to be smart, safe, know your surroundings.”